Adelaide is ranked as the fifth-most livable city in the world for the second year running.

Adelaide is the capital city of South Australia. With a Mediterranean climate and relaxed lifestyle. The city offers an amazing quality of life, affordable housing and good economic opportunities.

Combine Adelaide’s superb climate with the lowest house prices of any Australian major state capital and you discover a proposition that is increasingly attractive to migrants seeking to improve their lifestyles. Adelaide is Australia’s most affordable big city. Adelaide needs the skills of around 5,000 new people from overseas each year to further develop its economy.

Adelaide has the lowest average wage and the highest unemployment of any of Australia’s big five cities. It’s old school and suffering from the “Brain Drain”. Education and healthcare jobs are particularly attractive in Adelaide. The salaries are similar to those in other Australian cities, but Adelaide has much cheaper housing.

Industries play a big part in Adelaide’s economy and include automotive manufacturing, bio-science, engineering, ICT, medical research, tourism and the wine industry. There are the same opportunities in the public sector as elsewhere: hospitals, schools, universities and local and state governments are major employers. 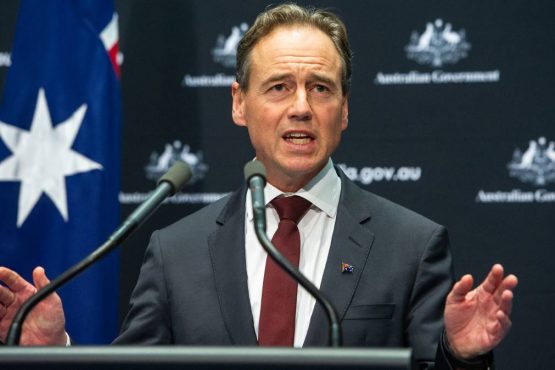 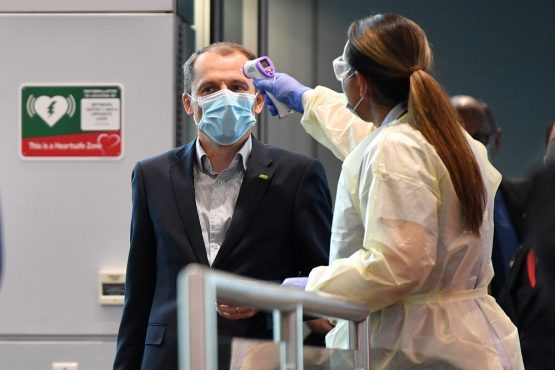