Welcome to our first monthly commentary on the migration behaviours between New Zealand and Australia.

The latest migration statistics released yesterday by Statistics New Zealand show a continued trend for New Zealanders moving to Australia to the previous months of this year.

So as far as the numbers are concerned it is business as usual with no major spike or drop in the number of New Zealanders relocating to Australia.

This trend and the actual numbers are no surprise with Australia’s economy steady but not back to the boom-days since the mining sector reduced dramatically, particularly in Western Australia.

The east coast of Australia remains the preferred option for the majority of Kiwis with many younger professionals choosing Sydney or Melbourne as their new home.

The warm weather of Queensland continues to attract New Zealand families and retirees to destinations such as the Gold Coast, Brisbane and the Sunshine Coast. A recent announcement of 8 billion dollars of infrastructure spending in Brisbane will certainly please anyone thinking about moving to Australia from NZ in the near future.

Thank you Steve Smith from the Moving to Australia team

Check out Ausmove and how they can make your move to Australia stressfree. 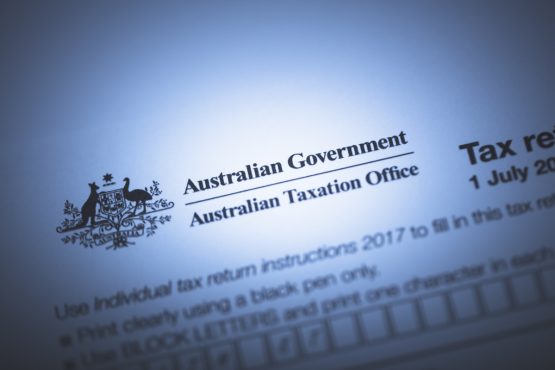 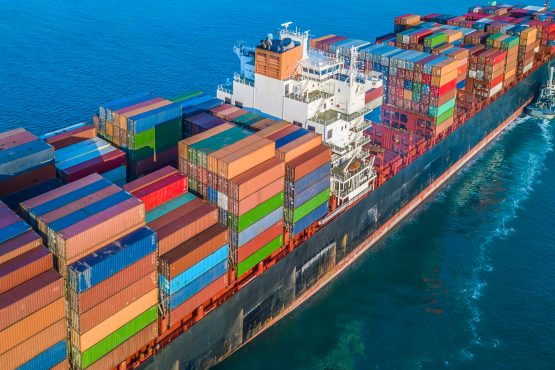