After a two-year slide, Australian house prices look to have bottomed out, sending buyers flocking back to the market.

A four-bedroom home went up for auction in the Sydney suburb of Ryde on Saturday. it attracted approximately 100 people. Spirited bidding pushed offers above the reserve price, where it finally sold for A$1.5 million, which was last seen during the boom years.

People are now getting concerned that property prices are going to start increasing in the next six to 12 months, so are trying to buy now.

The sudden turnaround is thanks to three main factors. The central bank’s back-to-back interest rate cuts that pushed mortgage rates to record lows. The regulator’s loosening of mortgage stress tests. And the surprise re-election of Scott Morrison’s government in May that killed off the opposition Labor party’s plans to wind back tax breaks for property investors.

The property rebound is being celebrated in an otherwise sluggish economy. Rising house prices may help consumer spending by making homeowners feel wealthier.

Dwelling values in Sydney, have risen in each of the past two months, according to CoreLogic Inc, which ended a nearly two year slide that saw prices tumble 15% from their July 2017 peak, and foreshortened a slump economists had forecast to extend into next year. 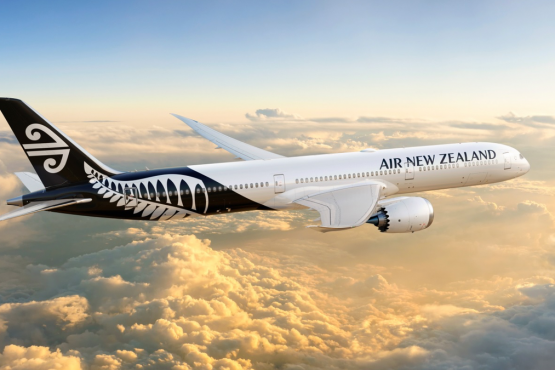 Moving back to New Zealand 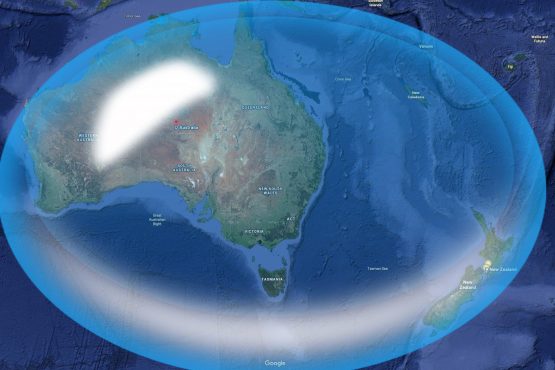 Update on the Trans-Tasman Bubble 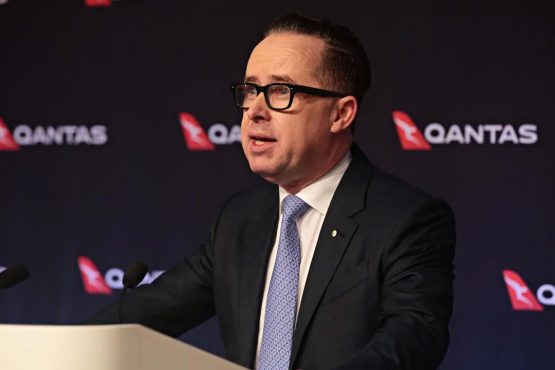 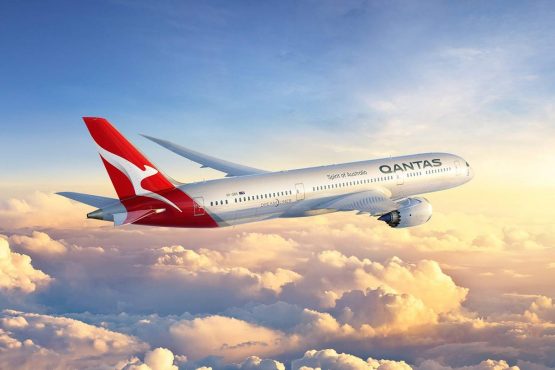